Allegiance is the twenty-first episode of Season 5 of Chicago P.D.

Halstead and Atwater go undercover to prevent military-grade weapons from hitting the street. Meanwhile, Voight calls in a favor as a last-ditch effort to clear Olinsky's name for Bingham's murder. 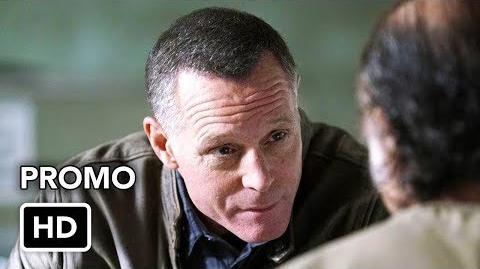 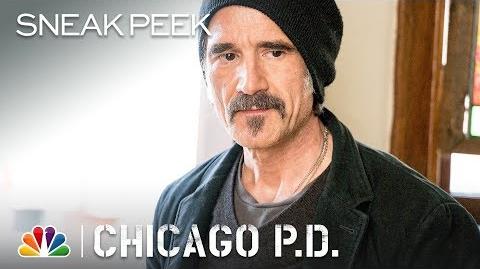 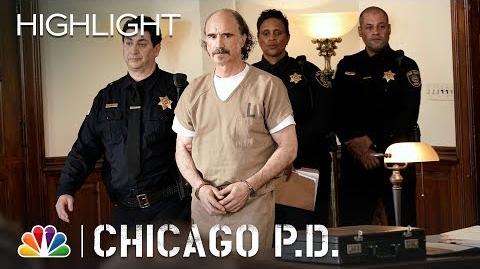 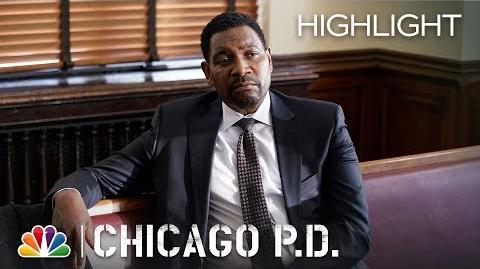 Atwater: It's too early to be drinking vodka but whatever.

Osha: I got something on everyone, just like you.

Voight: We can beat this. We will beat it. We're Chicago.

Retrieved from "https://chicago-pd.fandom.com/wiki/Allegiance?oldid=15559"
Community content is available under CC-BY-SA unless otherwise noted.