Fallen is the sixth episode of Season 5 of Chicago P.D.

A picture perfect family is shot dead in their home and the team goes in search of a drug dealer with a likely connection. Voight asks for the help of Vice Sergeant Sean McGrady who has an old beef with Upton. When McGrady turns up dead during the investigation, the case takes an unlikely turn. 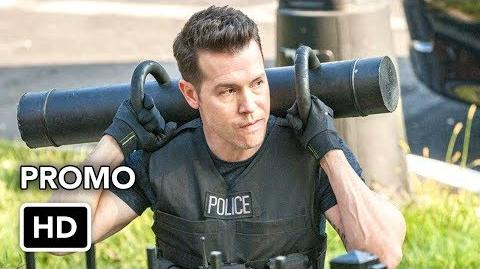