Ghosts is the eighteenth episode of Season 5 of Chicago P.D.

Upton brings back an old undercover identity to help take down a meth ring spearheaded by a former criminal contact. And with pressure from Woods mounting, Voight calls in a favor for Olinksy. 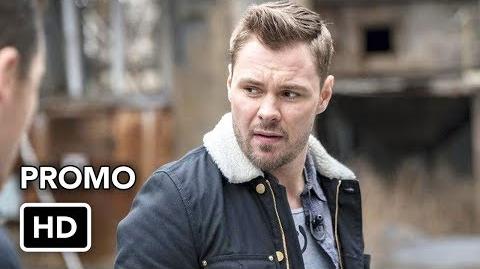 Halstead: Well, Platt offered to buy shots which is a once-in-a-decade thing so you might want to reconsider.

Halstead: He wins if you do it, this is not how you beat this.

Upton: I can handle this, Jay.
Halstead: That's exactly what I sad to you. You remember that? You called me out and told me I was full of crap.

Halstead: She's my partner, so if you know something that's putting her in danger, I need to know, now.

Upton: One minute he's talking ring sizes and the next, he's gone. So, screw him.
Ronald: So why keep the picture?
Upton: To remind me to never make the same mistake again.

Dawson: You guys are lucky I work here.

Retrieved from "https://chicago-pd.fandom.com/wiki/Ghosts?oldid=12847"
Community content is available under CC-BY-SA unless otherwise noted.