Home is the fifth episode of Season 5 of Chicago P.D.

When Intelligence busts a meth lab run by gang leader Marshall Carter, they uncover a re-homing scam in which children adopted from foreign countries are abandoned, then sold online. Meanwhile, Atwater struggles with the difficult decision about whether to move his siblings Jordan and Vinessa to a safer environment outside of Chicago. 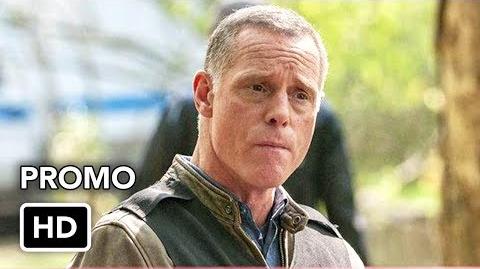 Dawson: You and I might disagree on certain things but I don't do business like that. Never have.

Jordan Atwater: I ain't give a damn about being a role model. I ain't ask for this.

Retrieved from "https://chicago-pd.fandom.com/wiki/Home?oldid=14097"
Community content is available under CC-BY-SA unless otherwise noted.