Homecoming is the twenty-second and final episode of Season 5 of Chicago P.D.

Tensions run high as Intelligence seeks justice for Olinsky after he's stabbed in prison. Meanwhile, Antonio's loyalty is put to the test and Woods looks to take down Voight once and for all 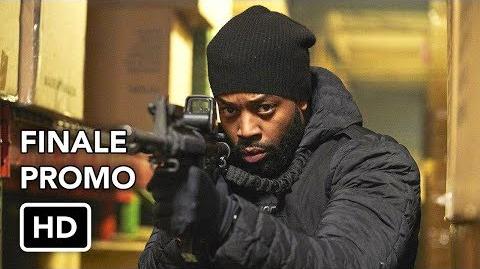 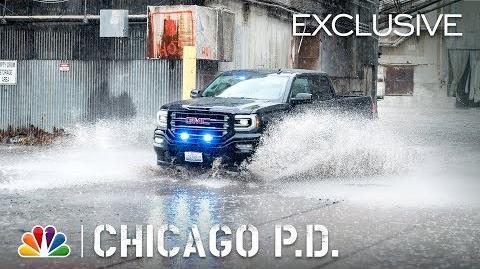 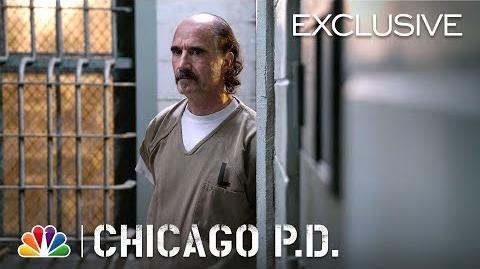 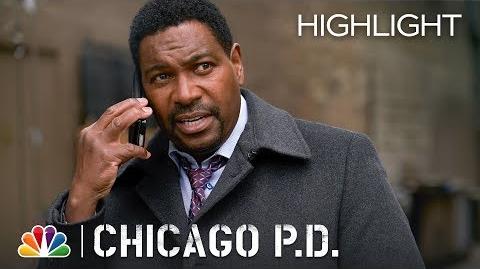 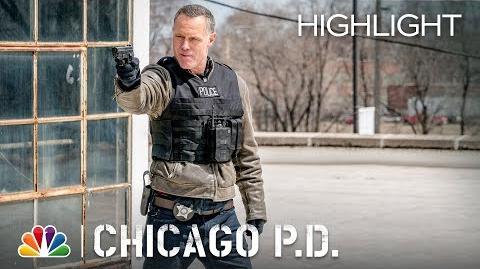 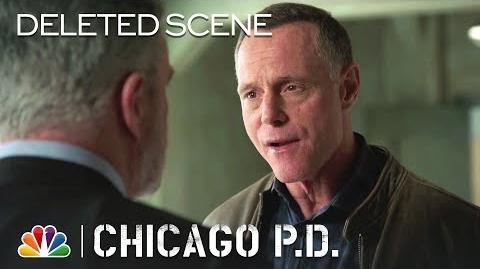 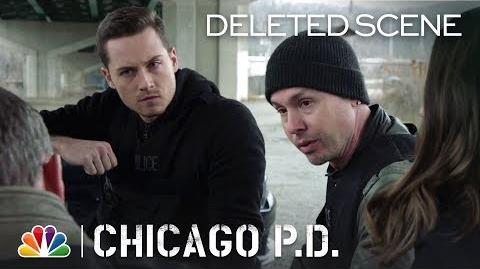 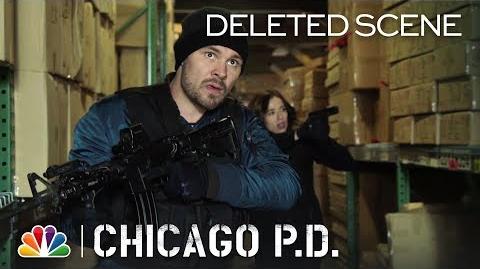 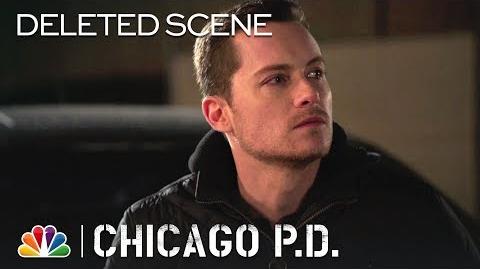 Voight: Let’s say, hypothetically, I confessed to killing the son of a bitch who murdered my son. I’d tell you I hunted Kevin Bingham like a dog, made him dig his own grave and then shot him in the face. I say that on the record, would that be enough to drop all charges against Olinsky?
Woods: I think it would.

Voight: I interrogated the prisoner. He was not cooperative. I am convinced he’s involved.
Dawson: For God's sake, Hank.
Voight: He tried to choke me with his handcuffs.

Random Guy: I can’t, he’ll kill me.
Voight: What do you think I’m gonna do?

Voight: You don’t get it, do you? After all this time.
Woods: Get what?
Voight: The difference between dirty and necessary. Like it or not, you and all your self-righteous friend in the ivory tower, you need people like me out on the streets. Doing the things regular cops aren’t willing to do. Going the extra mile to make sure the truly evil, the truly dangerous, go away. I thin the herd for the greater good.

Voight: You don’t give a damn about Chicago, you never did. You care about you, Denny Woods.

Retrieved from "https://chicago-pd.fandom.com/wiki/Homecoming?oldid=15626"
Community content is available under CC-BY-SA unless otherwise noted.