Natural Born Storyteller is the second episode of the third season and the 40th overall episode of Chicago P.D.

Burgess and Roman discover a child found murdered in an abandoned house while on a call. Meanwhile, Voight asks Halstead to keep an eye on Lindsay as she continues her recovery. Also, Burgess questions Roman about a needle she found in Roman's jacket, and Olinsky tries to get closer to his newly discovered daughter. 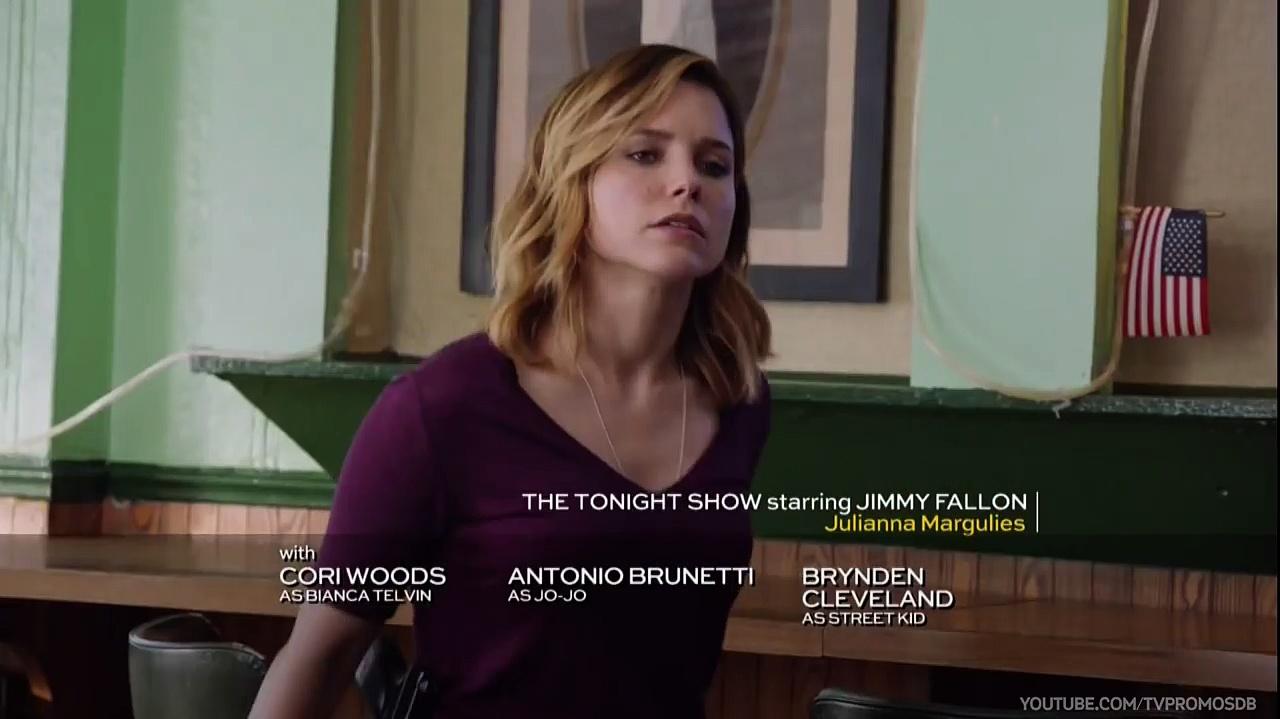