Never Forget I Love You is the ninth episode of the third season and the 47th overall episode of Chicago P.D.

The team investigates a body of a stripper found in Lake Michigan who has connections to Voight's social circle in Chicago and causes tension between him and Lindsay. It was later revealed that the victim was pregnant and it is suspected that the killer was the father of the child. Meanwhile, Roman makes a mistake that causes him to feel guilty. 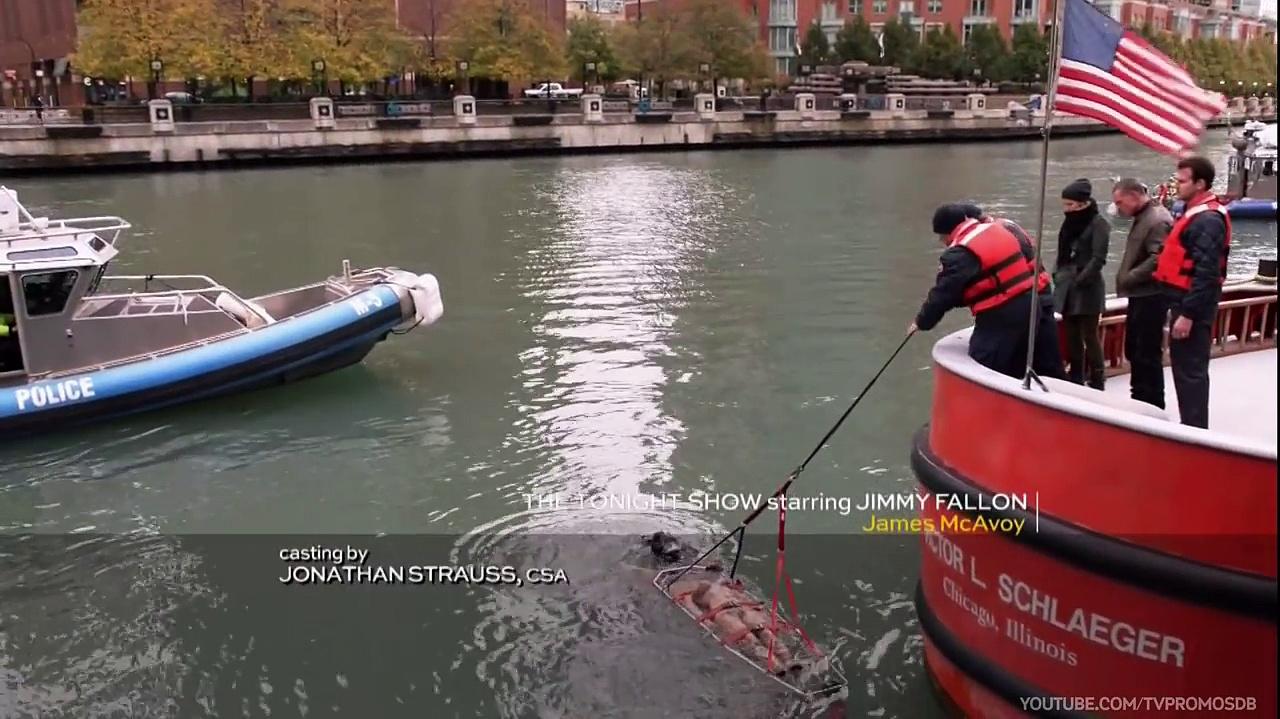