The case of cancer-free patients being overdosed on chemotherapy takes a dramatic turn when it is revealed that the Doctor, Dean Reybold, treated the late wife of Voight. Distraught over this, Voight does everything he can to convict Dr. Reybold after realizing that his wife may have been murdered. Meanwhile, Burgess investigates an incident that got Roman suspended. 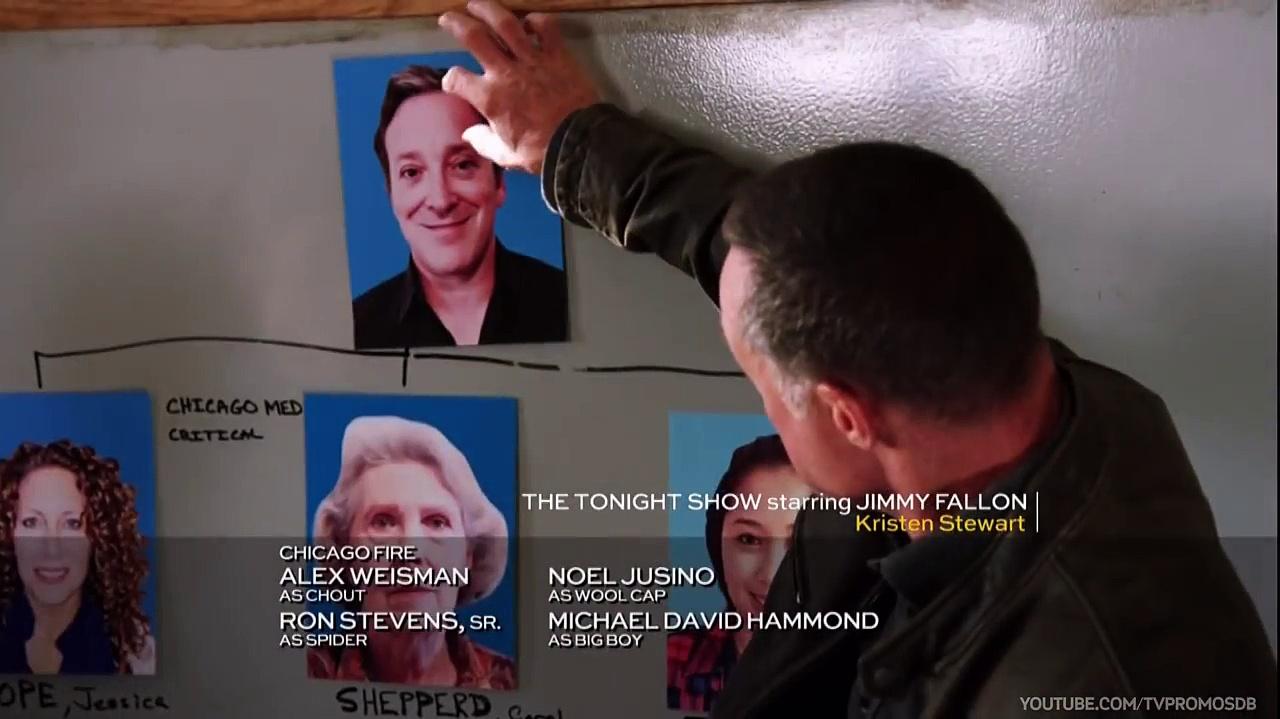