Snitch is the fourth episode of Season 5 of Chicago P.D.

The Intelligence unit investigates a series of murders that has a personal connection with Atwater as his younger brother might be involved. Meanwhile, Upton questions Ruzek's actions following a altercation with a suspect. Also, Voight suspects that Dawson might be tipping off to the wrong people as his eye witnesses to the murders turn up dead. 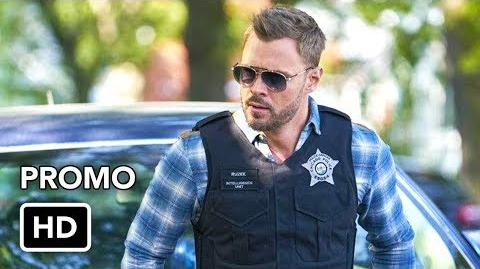 Voight: The thing is Denny, I never took aim at you. You just think I did.

Voight: Well knowing doesn't mean a damn thing so go out there and find something.

Retrieved from "https://chicago-pd.fandom.com/wiki/Snitch?oldid=13000"
Community content is available under CC-BY-SA unless otherwise noted.